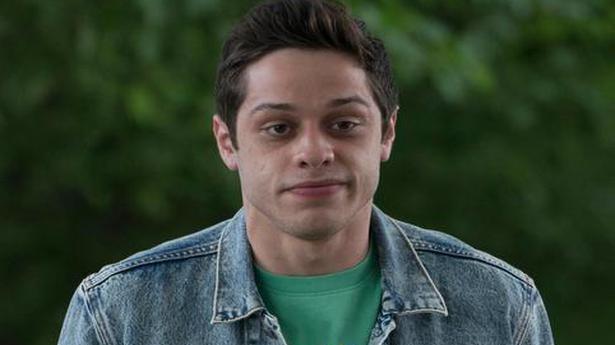 Actor-comedian Pete Davidson is set to star as punk rock legend Joey Ramone in an upcoming Netflix biopic “I Slept With Joey Ramone”.

The project was announced on the 20th anniversary of Ramone’s death. The musician passed away on April 15, 2001.

According to Variety, the biopic will chronicle the life and times of Ramone.

He went on to change the vibe of rock music by stripping it down to Chuck Berry-level basics but playing twice as fast.

The Ramones were are said to be the first true punk rock band, and helped launch the British punk scene with performances in the UK in 1976. The group disbanded in 1996.

“I Slept With Joey Ramone” is based on the memoir of the same name, written by the music icon’s brother Mickey Leigh, who will serve as an executive producer on the project.

“Mickey Leigh not only collaborated with his big brother’s band — he has irreplaceable memories of and insights into Joey Ramone, having supported him when no one else would and witnessed him overcome adversity in the most dramatic way,” said Adam Fogelson, the chairman of STXfilms Motion Picture Group.

“‘I Slept with Joey Ramone’ is a great rock anthem that will make an equally great rock biopic, set apart by a universal story of family,” he added.

The movie reunites Davidson with director Jason Orley, who helmed his 2019 coming-of-age comedy “Big Time Adolescence” and his latest stand-up special “Pete Davidson: Alive From New York.” The director-actor duo will adapt the book for the feature film version and also serve as executive producers along with David Spiegelman and Rory Rosegarten.