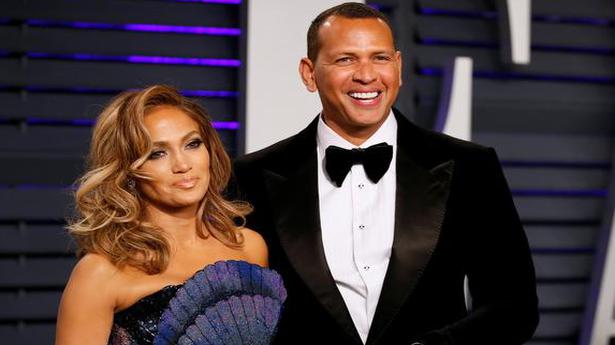 The celebrity couple, given the nickname J-Rod, have been engaged for the last couple of years

Jennifer Lopez and Alex Rodriguez called off their two-year engagement, according to multiple reports based on anonymous sources. The former slugger proposed to the actor a couple years ago after the celebrity couple started dating in early 2017.

The New York Post’s Page Six was the first to report on the couple’s breakup. A representative for Lopez did not return an email request for comment.

The last time Lopez and Rodriguez posted a photo together was last month in the Dominican Republic.

The couple was given the nickname, J-Rod, three years ago after they landed on the cover of Vanity Fair magazine.

In 2019, Rodriguez said he and Lopez had similar backgrounds and her latest film “Second Act” reflected the ties that drew them together.

We have been keeping you up-to-date with information on the developments in India and the world that have a bearing on our health and wellbeing, our lives and livelihoods, during these difficult times. To enable wide dissemination of news that is in public interest, we have increased the number of articles that can be read free, and extended free trial periods. However, we have a request for those who can afford to subscribe: please do. As we fight disinformation and misinformation, and keep apace with the happenings, we need to commit greater resources to news gathering operations. We promise to deliver quality journalism that stays away from vested interest and political propaganda.

No substantial evidence to suggest children will be more affected in Covid third wave: Report | India News – Times of India